My short comedy THE MAN AT THE BOTTOM OF THE GARDEN (as writer-director) is due to be released in March 2021. It has been produced by Karen Newman of Hidden Door Production and  features Denise Black, Paul Bradley and Clare Calbraith.

In April 202o the script for THE MAN AT THE BOTTOM OF THE GARDEN made the final 50 of InterConnected with BBC Writersroom out of almost 7,000 scripts. 8 selected scripts were ultimately produced and then screened across the BBC's platforms.

During lockdown I produced and directed the short film HAND TO HAND COMBAT. It was written by Jayne Marshall and filmed remotely with a company of 45 women (both actors and non-actors) to raise public awareness of domestic abuse and to give a voice to women. Everyone involved volunteered their time and it was cast through an open call - with everyone who expressed an interest in the project was invited to participate. On the film's release we were incredibly grateful to have received public support from Women's Aid, Manchester Women's Aid, Creative England and numerous support organisations from across the country.

In September 2020 I was invited onto the Story Futures Academy Ideate Bootcamp in partnership with Creative England, The two-day Bootcamp was open to those in the film, television, theatre or games industry keen to explore immersive storytelling and develop the skills and knowledge required to become a creator in VR/AR or MR.

My short film FELLAZ (as director) has been selected to feature as part of High Peak Independent Film Festival at the end of October. 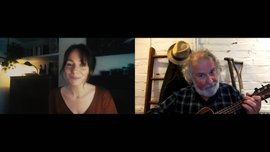 I'm incredibly grateful to have been a part of the Widening the Lens scheme with Encounters Film Festival supported by ScreenSkills in 2020..

At the end of 2019 I was chosen (as a director-producer) to be one of four finalists in Audible's Audio Drama Production Competition with sound designer extraordinaire Paul Darling and had the pleasure of working with a great team at Audible's studios to produce a 21 minute audio drama that I'm incredibly proud of. Though we didn't win - missing out on a £5000 budget for our next production, the feedback we've received was fantastic.

THE TENANCY, a short film script, which I wrote for third year graduates acting students from the Royal Birmingham Conservatoire has been selected to feature as part of Birmingham Film Festival in addition to be nominated for the Best Ensemble Cast Award.

I am incredibly grateful to have benefited from The Family Support Fund which specifically targets parents and carers who need financial help with childcare or caring responsibilities.

The 12-month pilot scheme is a joint partnership with Raising Films and the Film & Television Charity to provide short term financial support.

A special thanks also to The Film & Television Charity and Northern Film + Media for their recent support through the Going Places Fund - which offers grants to cover travel and subsistence expenses for individuals needing to attend training, interviews or pitches. 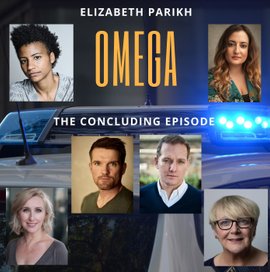 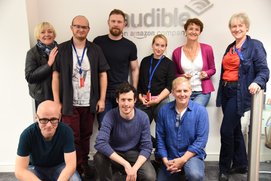 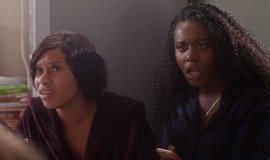 I was recently selected to be part of Open Horizons #2, a new 6 month initiative to help early career professionals overcome disadvantages caused by their geographical location. The scheme is financed by The Film & TV Charity and managed by Northern Film + Media and NFM Academy.

In January 2019 I made the final three of The Pitch - Film Competition 2018 with THE END  after pitching live to a panel of industry judges at Pinewood Studios - narrowly missing out on £30,000 of short film funding and production support.

Having secured development funding the script is now locked and I'm in the process of applying for funding in order to take the short into production. 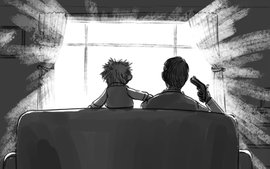 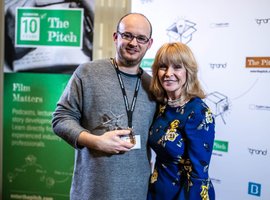 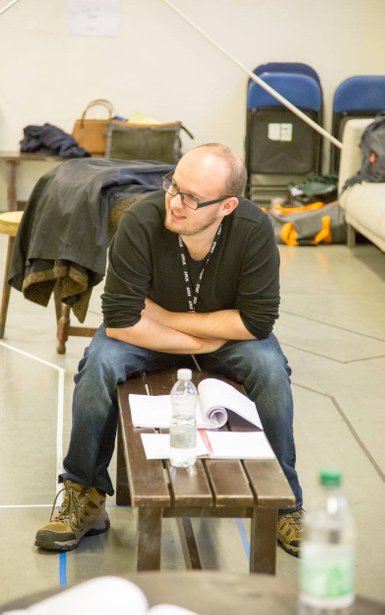